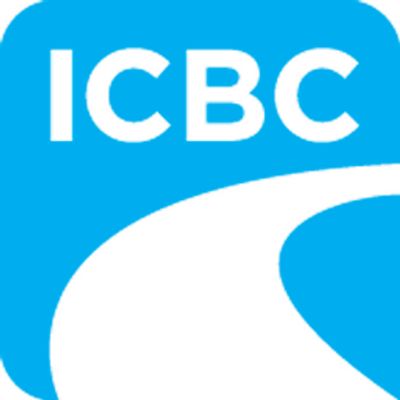 The provincial government has proposed legislation to expand ICBC’s ability to refuse driver’s licences to those who default on their student loans. Zachary Crispin, the chairperson of the Canadian Federation of Students B.C., has said the proposed change is ‘troubling’. “If we take away people’s driver’s licences because they’re having a hard time paying back their student loan, they’re going to lose their jobs. And that means they’re going to default more often,” he said. “So the government is essentially ensuring that people are going to lose their jobs, because they’re already having a hard time paying down their student debt.” The proposed legislation said it will give 30 days’ notice after warning letters have been sent before the ICBC will be notified. “The refuse-to-issue provision is a last-resort measure to collect on outstanding debt,” said Brennan Clarke, a spokesperson with the department of finance. “It will only apply to student loan borrowers whose accounts have been out of good standing for more than a year.” This will be the first time such an action will be taken out against this sort of debt. Across Canada, DMV databases are already linked to collect outstanding traffic related fines. Credit Collections will update the story as it unfolds.